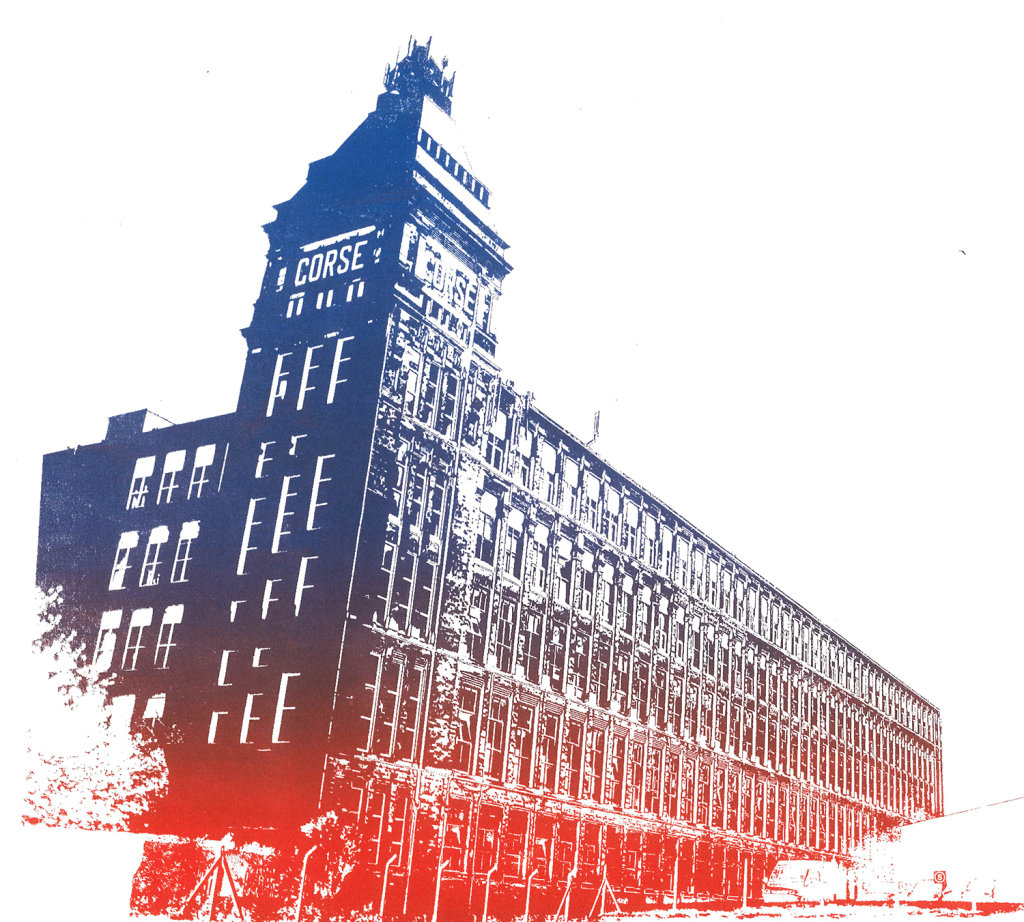 This trip involved a stop off in Northwich to see the astonishing salt works which are now sadly redundant. The building consists of a series of silos upon which sits a structure reminiscence of a house, swirled in from another site as if from a whirlwind. One wonders what the future holds for such a building.

The remainder of the trip centered on the North Manchester area, visiting 14 mills across Rochdale, Leigh and Bolton. The buildings seemed marooned in a sea of houses, each one in a different economical situation. Some were used as warehouses or other commercial activities. Some however, and i fear a growing trend, were derelict and partially or in the process of being demolished. Its a shame, they are fine liners of commerce, but most i assume are not specifically in areas where trendy warehouse residential development would be suited, and its cheaper to demolish and build nondescript flats instead.