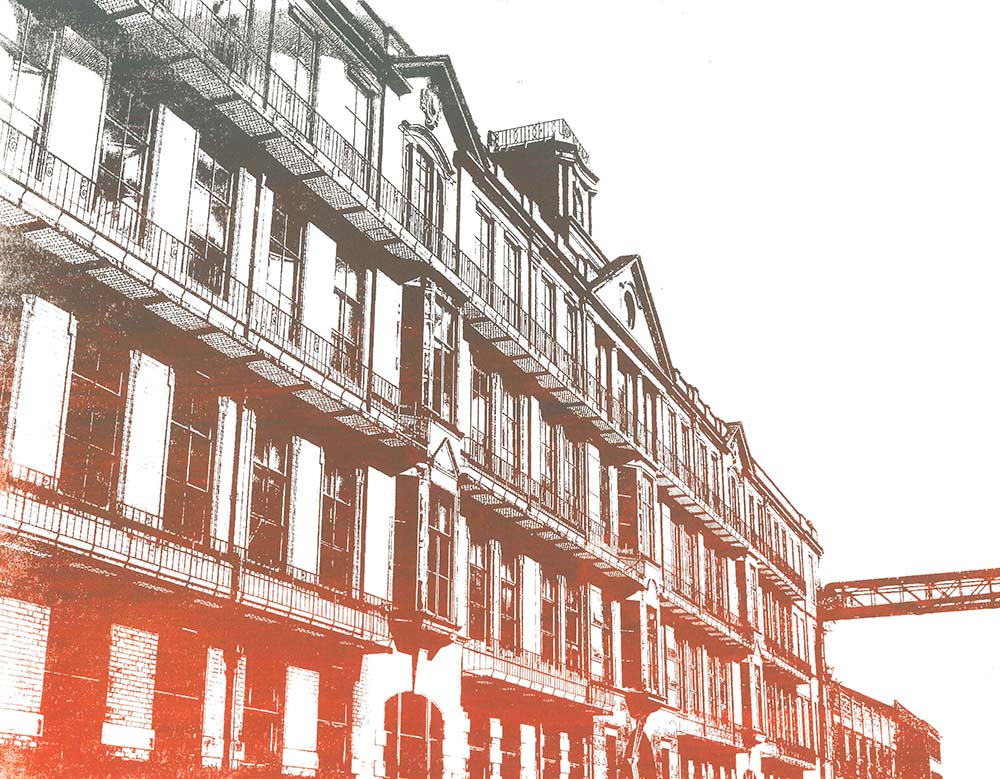 The original enticement was the PAGES Leeds International Contemporary Book Arts Fair on the weekend of the 7-8 March at the Tetley Brewery gallery. Two floors of book arts and small publishing concerns, with some excellent examples of book binding and design. Often I look at subjects which I feel would make good book content, and attending these events often feels inspirational. Who buys the small perfectly formed note books for cartoon art; or the book of varying ranges of blue toned squares?

Leeds is a very fine wealthy city, and its the second time in 8 months I have been fortunate to visit, although this time was more fleeting. Its a large city, but the center feels compact, hemmed in by the urban motorway around the upper portion, and the canal to the lower. Entering via train, it does feels a large not very appealing hinterland surrounds the town; indeed Elland Rd football stadium feels marooned in nowhere land which also feels how the football team has faired in recent years.

Much of the industry has now moved on, leaving some stunning forms of industrial and urban architecture, notably to the south of the canal with the Egyptian Temple Works and the near by Tower Works. The areas around the canal are gradually being gentrified, some of which with notable contemporary residential blocks, though the ubiquitous 'developer' art is still rearing its head . The central business district has to its northern fringe the civic center with glorious town hall by Cuthbert Brodrick, built before the days of wheelchair access. The old markets to the east are still in operation, although the Corn Exchange is now an independent retail haven, which also houses Village Books, always a good hunting ground for small publishers and zines.

Journeying back down to Sheffield, the train goes through a landscape once vibrating with coal mines and industry. All the coal mines are sadly gone, replaced with newly planted saplings over undulating land covering flattened slag heaps. It feels alien, it feels unfair to the communities and it feels a lost opportunity. Rotherham still has significant steel works and glass manufacturing, and the gigantic Templeborough works were atleast converted to a museum rather than demolished.

Sheffield feels an enigma; its a large city, indeed within the top 10 cities in the country, yet feels isolated and alone. Surrounded by hills in all directions, it was bombed heavily in the war due to its military industrial machine, and was further bombed by planners and road engineers in the post war years, result it doesn't feel to contain the same civic attributes as its sisters Leeds and Manchester. There is a fine cathedral and town hall, and some fine contemporary architecture in its new Winter Garden, but you have to search to find the rest.

The Don Valley extends to the north east, a flat land bisected by river, railway and canal. The area developed in the Victorian era as larger industry gradually outgrew the smaller premises within the city itself, and contained the main wealth of the Sheffield steel man. Vast premises grew producing armaments and machinery, some of which are still in use such as the Sheffield Forgemasters premises on Brightside Lane.